Associate
Back to team 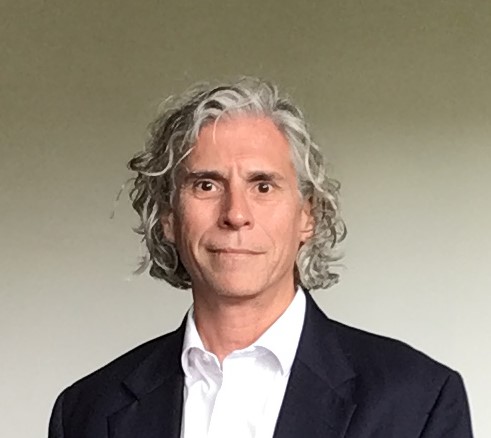 Bill Collins is an associate partner of the Center for Strategy & Leadership and a senior academic at the Rotterdam School of Management, the Netherlands, where he teaches organizational behavior and strategic human resource management in the MBA and in-company executive programs. In addition, Bill is an independent consultant at Collins Consultancy.

Bill started his career working as Internal Human Resource Consultant at the Georgia Power Company in Atlanta, while simultaneously working on his Ph.D., and subsequently as Human Resource Management Consultant for Towers Perrin. Bill then moved to Spain where he worked at the Instituto de Empresa in Madrid. Here he held several functions, including executive director, internal consultant, coordinator of faculty recruitment, and professor.

After spending almost 5 years in Madrid, Bill moved to the Netherlands where he began working at the RSM Erasmus University. Soon after arriving in the Netherlands, he founded Collins Consultancy and became a visiting faculty at Leiden University.